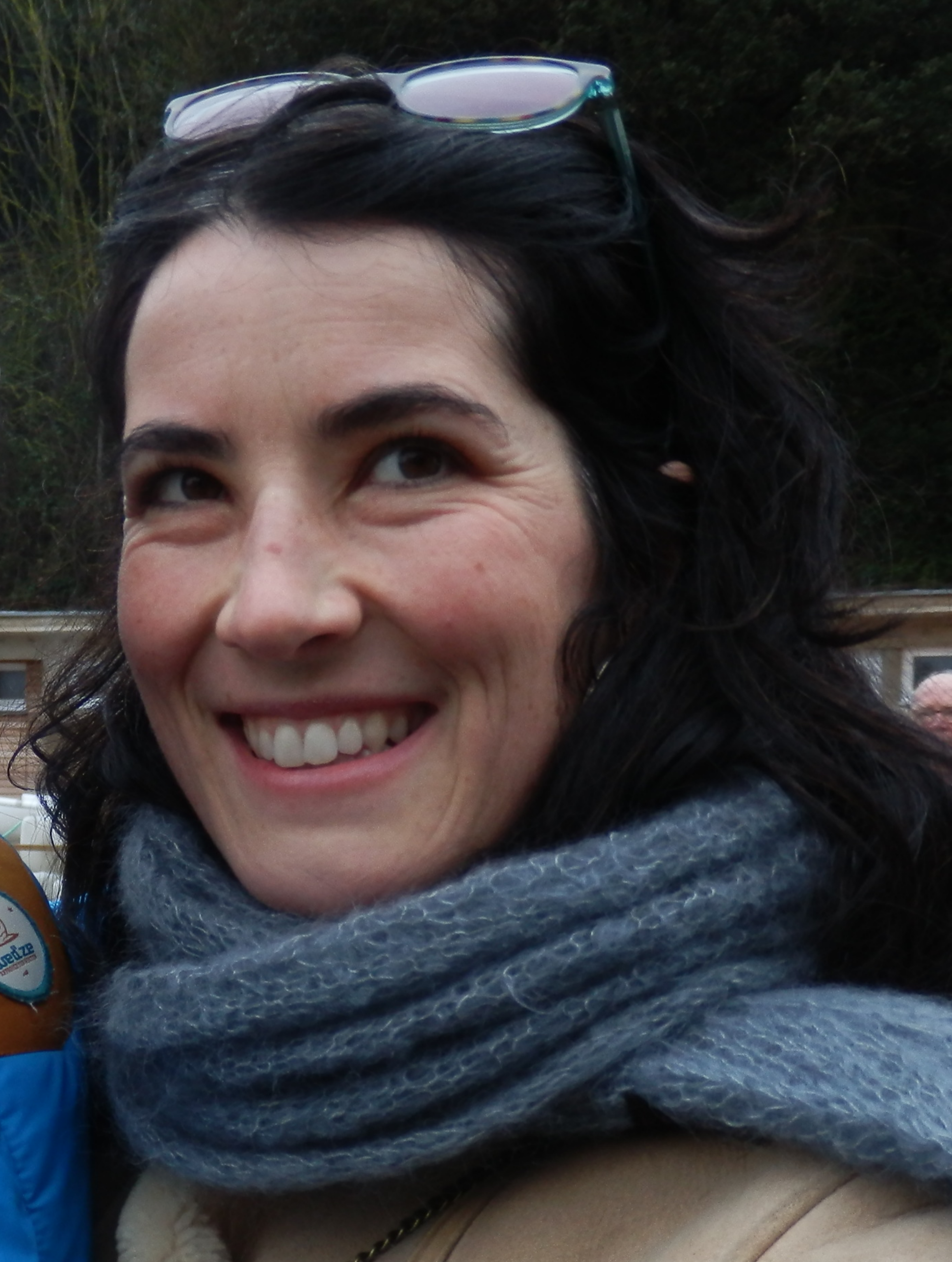 Hélène Audusseau is a French researcher in ecology. She begins this fall a project in urban ecology, “EcoHeat”, at the ECOBIO lab (Université de Rennes 1).

[BIENVENÜE team] Hi Hélène, how did you become interested in urban ecology?

Hélène Audusseau: After my thesis on the impacts of climate change on insect communities in Sweden, I worked in Paris on the urban environment and its constraints on biodiversity. The city is a relevant field for the study of impacts of climate change, because the alterations are larger than somewhere else and they are observable at a rather small spatial scale. Study of urban biodiversity has also a concrete and direct application, such as a knowledge basis for local governments and bodies. I think, for example, that the results of projects like mine can help discuss local urban planning – Plan Local d’Urbanisme in France.

Can you explain the EcoHeat project in a few words?

The objective is to understand if and how species can adapt to temperature variations, which are particularly important in a city. I will studies different animal groups called ectotherms, which means they are not able to regulate their body temperature by themselves. It is therefore linked to their habitat. Are such animals present in the city in the same way as in the nearby countryside ? Do we observe specific adaptations in urban populations to face the temperature variations? This is what I will work on, with a special interest in the variations of observable features (such as weight, wing size…) of different species in response to temperature.

Why is it important?

For these animals, temperature has an impact on their reproduction cycle, development, and basically their survival. Composition of their urban communities and ecosystem services provided depend on their reaction to temperature variation. Studied species are involved in the regulation of weeds (beetles), soil aeration (worms), polination (butterflies), but also are crop pest (aphid).

How will you work?

I will monitor and study the different species and their population in different sites, which have different climatic conditions, in Rennes Métropole. To do so, I will build on a climate conditions database with a almost unique precision, only available in Rennes, Dijon and Toulouse. This database was implemented in 2003 by researchers from the LETG lab, with whom I am collaborating for this project. The available sensor network allows a monitoring of temperature description by neighbourhood.

What is your main motivation during your work?

The impact of climate change on biodiversity, the issue at the heart of my studies, is nowadays a central question. My research project is the continuity of my past work, while I am looking to combine various themes and approchs I already worked with. I am attached to this interdisciplinarity, that I found rich and constructive.

You plan to share your data with Rennes Métropole, in an online widely accessible biodiversity atlas. Why?

It is an obvious choice to contribute to this altas launched in June 2021, because first the city is the heat of the project and second its parks and lawns are my study sites. Collaboration between institutions and local councils is crucial to carry out sampling in urban areas and study environmental transitions in these areas. Also, the development of this atlas is a strategic tool to act locally on biodiversity management. Other pedagogical activities are planned, such as outreach signs on biodiversity in the studied sites for the general public.

Do you have a recommendation for the reader curious to know more about your research themes?

Lately I received the comics “L’Oasis” by Simon Hureau, which I really enjoyed, on biodiversity on how everyone can encourage it, also in the city.

See more news
BIENVENÜE Call 2023: Register for the upcoming Information webinar
- Published on 13/10/22
A information session is organized on Monday 28th November to present the BIENVENÜE programme to candidates and interested researchers. Register here to participate!
More about it
“Tools of Science” exhibition for #EuropeanResearchersNight
- Published on 30/09/22
At the occasion of 2022 edition of European Researchers Night, we are presenting the "Tools of Science" photo exhibition.
More about it
How I got started with contributing to Wikipedia
- Published on 17/08/22
Dr. Trinetra Mukherjee has recently begun to contribute to Wikipedia, one of the most freely accessible online encyclopedias in the world. She tells us about her experience so far.
More about it
Dr James Behan among the winners of the MSCA #ESOF2022 poster session
- Published on 27/07/22
Dr James Behan, BIENVENÜE Fellow hosted at the Université de Rennes 1, won the third prize of the poster presentation of the MSCA Satellite Event at the ESOF 2022.
More about it
“Pitching? Not as easy as watching it!” A look back on the AMI Emergence training
- Published on 30/06/22
BIENVENÜE Fellows Dr James Behan and Dr Daniel Manzoni de Almeida participated in the last few weeks in the AMI Emergence training. They share about their experience and what they take from this training.
More about it
Results of the 2022 Call
- Published on 23/06/22
We are pleased to publish the results of the BIENVENÜE Call 2022.
More about it
Back from the RESILIENCE oceanographic cruise
- Published on 17/06/22
Dr Pavanee Annasawmy participated to the RESILIENCE oceanographic cruise. She tells us more about her work on board and her upcoming plans now that she returned in the lab.
More about it
Dr Marie Jarrell among the finalists of the MSCA #FallingWallLabs competition
- Published on 25/05/22
Dr Marie Jarrell, BIENVENÜE fellow hosted at IMT Atlantique, presented her work among 15 finalists during the MSCA Falling Wall Lab competition on 24th May 2022 in Paris.
More about it
Review of the first edition of the ERRIE – 2022
- Published on 04/05/22
The Région Bretagne and the Université de Rennes 1 were very pleased to welcome the post-doctoral laureates of the first call of the European Cofund project BIENVENÜE during the first edition of the ERRIE "European Responsible Research and Innovation Event" on 28 and 29 April at the Diapason in Rennes.
More about it
European Responsible Research and Innovation Event 2022
- Published on 02/03/22
The Région Bretagne and the University of Rennes 1 are delighted to announce that the first edition of the European Research and Innovation Event will take place on 28th and 29th April 2022 at Le Diapason in Rennes.
More about it
All our news