Maxime Laurans, chemist, working on the valorisation of nitrogen 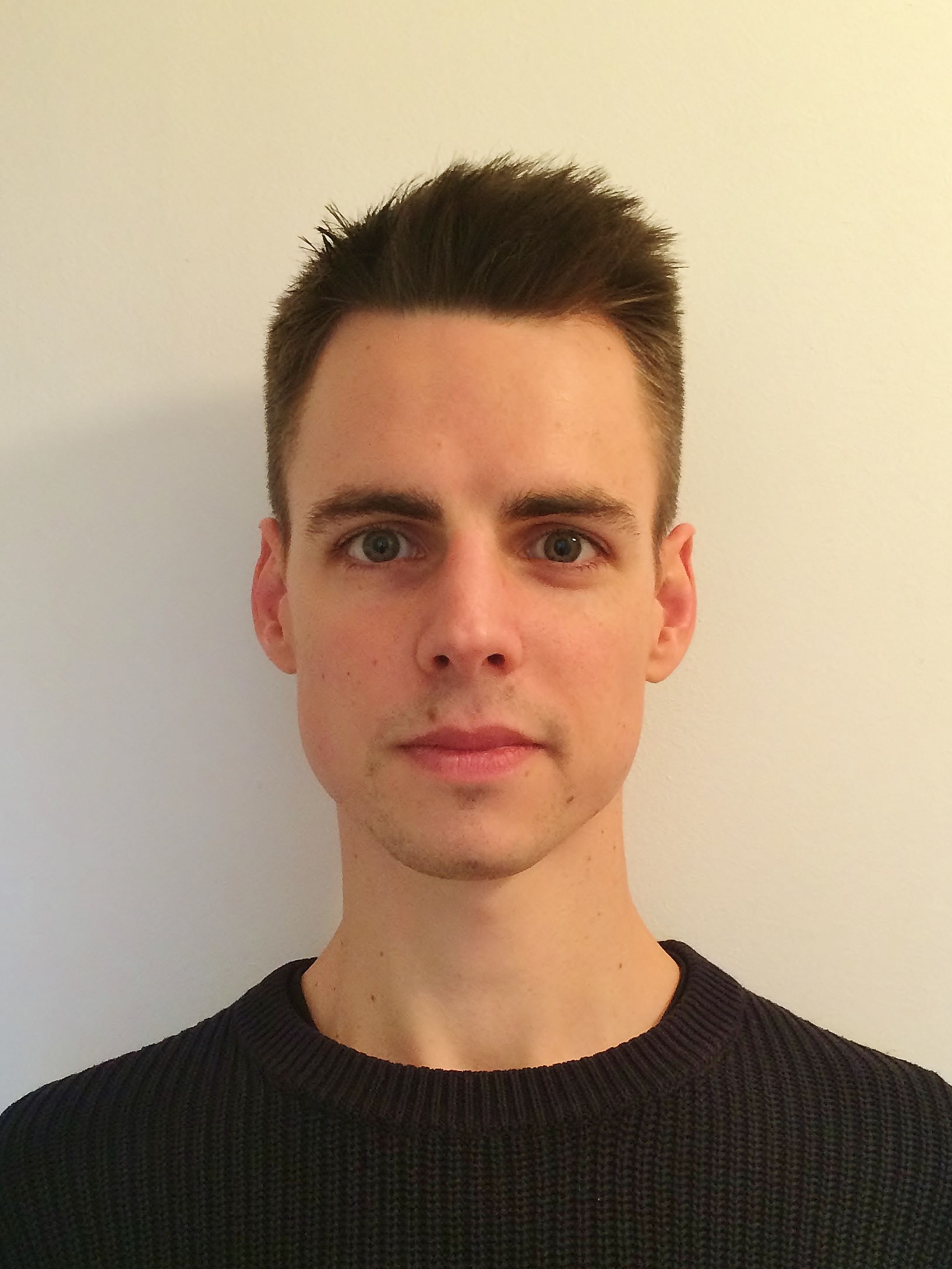 Dr Maxime Laurans is a chemist interested in molecular chemistry. In January 2022, he started the Mo2N2Fix project at CEMCA lab at the University of Western Brittany.

[Team BIENVENÜE]: Hello Maxime, can you tell us about your background?

[Dr Maxime Laurans]: I was initially interested in molecular chemistry through my university background in Brest because this discipline allows explaining fundamental mechanisms. I continued my studies in Paris where I worked in surface chemistry on the immobilisation of molecular oxides. The aim was to find a method of successfully grafting them on a surface in a very controlled way, so that a memory device could be created where information would be stored in the molecules.

During my post-doc in Sweden, I pursued a similar approach but for the purpose of energy conversion by conducting research on carbon dioxide (CO2). The aim was to transform a waste product such as CO2 into a resource by converting it into carbon monoxide through the immobilisation of ruthenium-based molecular catalysts on a photoactive electrode surface. In other terms, we wanted to transform CO2 into carbon monoxide using ruthenium-based molecules whose formation is controlled on photoactive silicon surfaces that allow sunlight to be used as a source of energy for the transformation process.

What will you be doing working on during the Mo2N2Fix project?

I am going to work on the valorisation of nitrogen, which is a very stable molecule and therefore difficult to break down. This also means that it requires a lot of energy to ensure its dissociation. Ammoniac is essential for the production of synthetic fertilisers, now widely used in agriculture, and its conventional manufacturing process, known as the Haber-Bosh process, requires drastic conditions of temperature and pressure that are energy intensive. Plants already carry out this process – via nitrogen fixation – by taking nitrogen from the air as they grow, and converting it into ammonia with the help of enzymes called nitrogenases.

In the laboratory, I will try to reproduce this mechanism at the molecular level, by imitating the structure of the active sites of nitrogenases present in plants with the chemical models, known as organometallic model complexes that scientists have at their disposal. I also hope to identify the molecules formed during the reaction of the potential nitrogen transformation.

What are the possible uses?

Once we have observed the mechanism in the laboratory, we need to extend it to more applied devices for use in real-life conditions. In the long term, we could consider using my results to establish a device that produces cleaner and less energy-consuming ammonia thanks to the molecules that convert nitrogen via an electrical energy input. This would have many advantages such as energy savings. In addition, the clean transformation of nitrogen could make it a source of clean fuels that will emit less CO2. However, this is the horizon of several decades.

Why did you choose CEMCA lab to carry out your project?

The laboratory has done a lot of work on iron-based molecules, work that I want to emulate for nitrogen. I hope to benefit from their expertise. I am also bringing my expertise on surfaces to the lab, which will be useful in the future. Finally, it seemed natural to me to work at CEMCA with the regional challenge of fertilizers and their pollution. For me, research includes a strong idea of public service. My work for knowledge will be useful for future generations.

Would you have a recommendation for the curious reader to know more about this topic?

I recommend the following book for a general approach to chemistry: “50 CLÉS POUR COMPRENDRE LA CHIMIE” by Hayley Birch published by Dunod. It is a very general book but it shows that chemistry is present everywhere in our daily life and is a tool that allows us to explain in part the phenomena that surround us. For a more playful aspect and more focused on molecular chemistry, I recommend the board game published by Equascience called KimiK, which allows you to play by building molecules with the help of cards, with the possibility of buying an educational booklet.