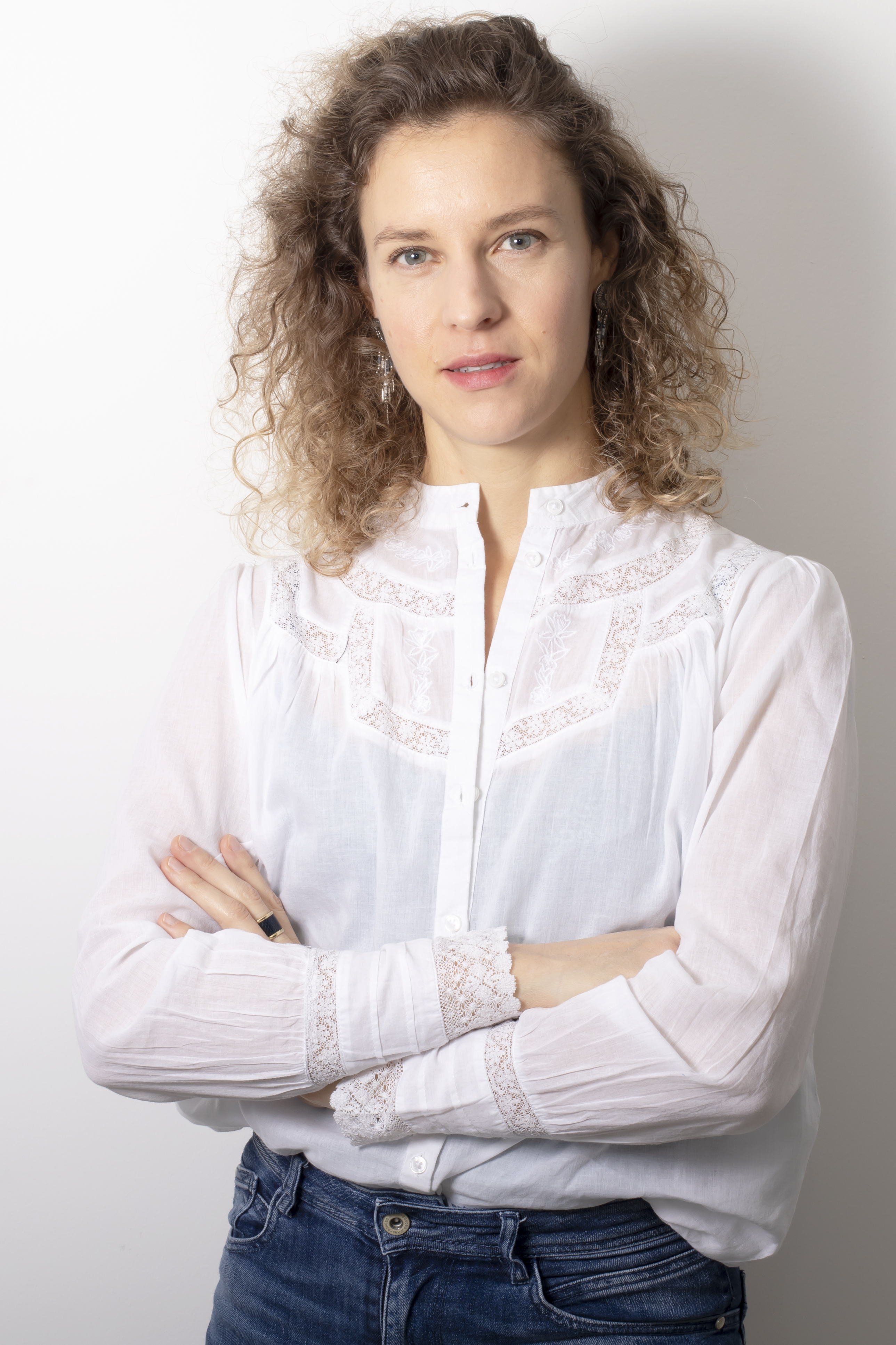 Dr. Aude Chesnais, a political ecologist, started the TEkBreiz project in January to work on the traditional ecological knowledge of the Breton countries, within cultural knowledge and popular traditions. She is based at the Centre de recherche bretonne et celtique at the University of Western Brittany.

[Equipe BIENVENÜE] Hello Aude, can you tell us about your background?

[Dr Aude Chesnais] I grew up in Brittany, surrounded by its culture and traditions. During my studies, I specialised in political economy before leaving to do my PhD in the United States. I worked on the micro-local level, and in particular the territorial issues of the Native Americans: land management, regenerative agriculture in particular. Contrary to the sordid image of Indian reservations that we may have, there are also a whole host of resilience projects, particularly around ecological issues.

The innovation in these projects is different from the generally accepted idea of innovation: they are innovations drawn from practice and traditional knowledge rooted in a given environment, not detached technological solutions. This knowledge is drawn from long practice, up to millennia, and from a symbiotic relationship with the territory. They allow for low-cost and efficient management of natural resources, an interesting path to considerate, as we are facing climate change.

How did the TekBreiz project start?

During my research, and then my work at a local NGO in the USA, the question often came up: what is happening in Brittany? What about traditional ecological knowledge (TEK) there? Academic research on TEK focuses mainly on territories with a colonial history. The question of TEK is therefore often addressed around issues of territorial sovereignty and the ontological existence of indigenous knowledge. The question of traditional knowledge also arises on territories crystallising regional/local issues, in opposition to a nationalist homogenisation of knowledge. I am therefore asking myself what can remain as TEK in a region with a strong and fairly recent cultural character, such as Brittany. Based on research in the archives, I want to map out what remains of these TEKs in the Breton subdivisions (“pays”). In the medium or long term, I hope to be able to propose tangible and low tech tools for sustainable territorial planning.

How can we build on TEK?

In the tales and legends that make up regional culture, I have to separate the true from the false in order to identify practical knowledge. We now have a way of quantifying this knowledge scientifically. For example, many tribes in the American Southwest pass on the story of the “three sisters”: the squash, the corn and the bean, which are related and must stay together. Well, from a purely agricultural point of view, studies have shown that these three species have a mutually beneficial relationship, where the roots of one and the shade provided by the other optimise production while preserving the soil. This type of knowledge is tangible and can be quantified, but is often presented in a romantic or metaphorical way in oral form. What tangible ecological content is actually present in our local stories? This is the challenge of my project. It presents itself as a bridge between ancestral knowledge and science, inviting us to rethink our way of seeing the world and our relationship between man and nature.

Why did you choose the Centre de recherche bretonne et celtique?

I want to work on the hidden knowledge in Breton culture, and having access to the centre’s archives is precious. I will also be able to exchange with experts, and also work on land management. To date, there is little work on the subject in Europe, only some in Ireland.