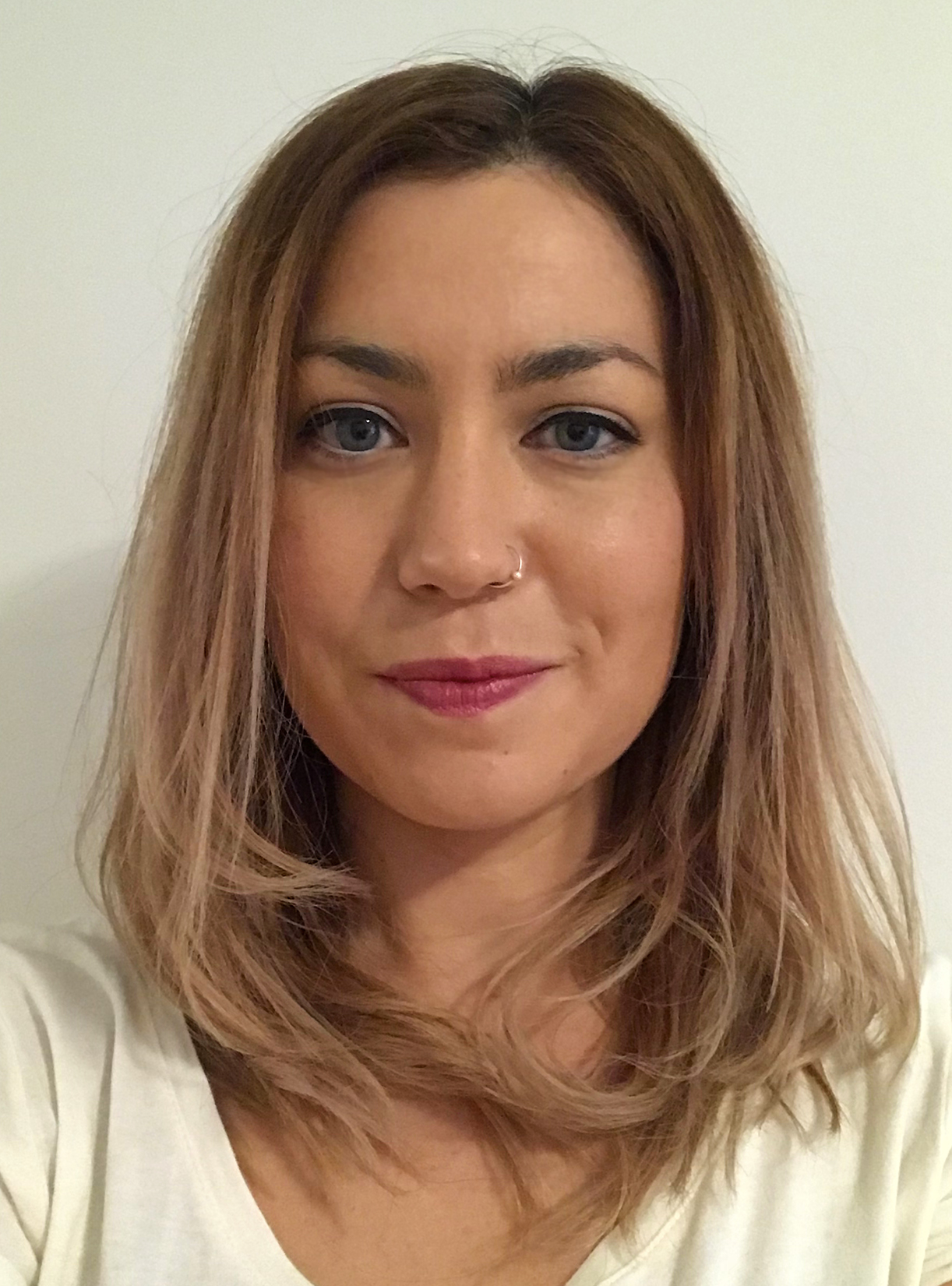 Dr Lorraine Tual is a geologist working the rock datation of moutains that have today been erased. She has begun in January 2022 the ARMORICA project at the Géo-Océan laboratory – University of Western Brittany.

[Team BIENVENÜE] : Hello Lorraine, how did you became interested in geology?

[Dr Lorraine Tual] : I grew up in Crozon, in Finistère, a protected area within the Armorique Regional Nature Park that will soon become a UNESCO Global Geopark in a recognition of its exceptional geological treasures. It is the fascination for this natural heritage that led me to become a researcher and inspired me throughout my career. I first studied Biology and Geology in Rennes then obtained a PhD in Lund in southern Sweden. I worked on a one billion years old mountain that today has been completely erased at the surface by erosion. Some rare high-pressure rocks that were in the core of the mountain can still be found: they were buried during the formation of the mountain, and their minerals transformed as pressure and temperature changed. Such rocks represent the only record of what happened when continents collided: they are like time capsules. My project was to unravel the conditions and the deformation that they recorded. Following my PhD, I went to Stockholm to focus on mineral dating methods and then to Canada to specialise on garnet. Garnet is a key mineral that uniquely records the conditions in which it crystallizes but also records time. In fact, it even keeps a record of it all in his growth rings, much like the growth rings of a tree can be read. I developed a method to date precisely each of these growth zones. Until then it was quite difficult to have such precise analyzes on garnet.

What will you be working on during your BIENVENÜE project?

I will focus on a mountain that shaped Brittany and part of Western Europe 350 million years ago: the Variscan orogen. At the time, it could have been as high as today’s Himalayas! Finistère is of particular interest because it is at the crossroads of the continents that formed this mountain range. There is still evidence of this, as a few very rare outcrops of the so-called high-pressure rocks can be found in the Léon region and near Audierne and represent a chance to unravel the mountain’s history.

A part of my project concerns a collaboration with the Regional Natural Park of Armorique and the future UNESCO Geopark. I am going to take part in activities promoting the Geopark and contribute to the effort of valorisation, protection and management of the geoheritage in western Brittany. I would also like to initiate the valorisation and protection of the two high-pressure rocks localities in Audierne and the Léon that I mentioned earlier: they are not situated within the perimeter of the Geopark and have almost entirely disappeared but are key to understand the formation of western Brittany.

In the long-term, how can be your results used by the general public?

The results will directly help at quantifying the amount, the pace and the evolution of the deformation during and after the orogen. Together with my team and using new and existing data, we will be able to build an accurate structural, tectonic and geodynamic model that is a first-order requirement for predicting the occurrence of geohazards (seismic, erosion, landslides) in western Brittany.

Why did your choose Brittany for this project?

Western Brittany is a key locality for the understanding of the Variscan orogen, because it is at the crossing of several major continental blocs that can be traced throughout western Europe. A lot of analytical improvement allow today the acquisition of data that are missing to build solid models for the whole mountain range. There are still traces of these ancient continents in the form of numerous faults that can be tens of kilometres deep. These faults cause seismic activity today, which remains moderate in Brittany and throughout the ancient orogen in western Europe. It is nevertheless important to know and localize them better because they have great implications for the prediction of geohazard and protection of the coastline.

Do you have a suggestion for someone interested in reading further on the subject?

I recommend to have a look at the Outcropedia Project, a project by the International Union of Geological Sciences where everyone is invited to share and geolocalize outcrops in the world. Also, you can read about the work of geologists across the world on traveling geologist. I also contributed there a few years ago!